« A Flowering Tree » is a short story written by A. K. Ramanujan in his 1997 book A Flowering Tree and Other Folk Tales From India. In actuality, it is a Kannada folklore told by women which is translated by A. K. Ramanujan to English. The story was collected in several versions in the Karnataka region over the span of twenty years by Ramanujan and his fellow folklorists It is a woman-centered tale and attempts to establish a sisterhood between women and nature. This has been regularly done by many feminist writers.

Like most folktales from around the world, A Flowering Tree synthesizes two discrete elements: first, an impossible narrative (a girl turns into a tree; a prince marries a peasant), and second, mythic archetypes which resonate deeply with all of us, no matter what our beliefs. According to Ramannujan himself who analysed the folk tale while translating it – « It is a story of woman’s ecology and vulnerability of her emerging sexuality… »

This was published posthumously and edited by Stuart Blackburn and Alan Dundes along with other folktales compiled and translated by Ramanujan. His story was adapted into an opera by John Adams in 2006. 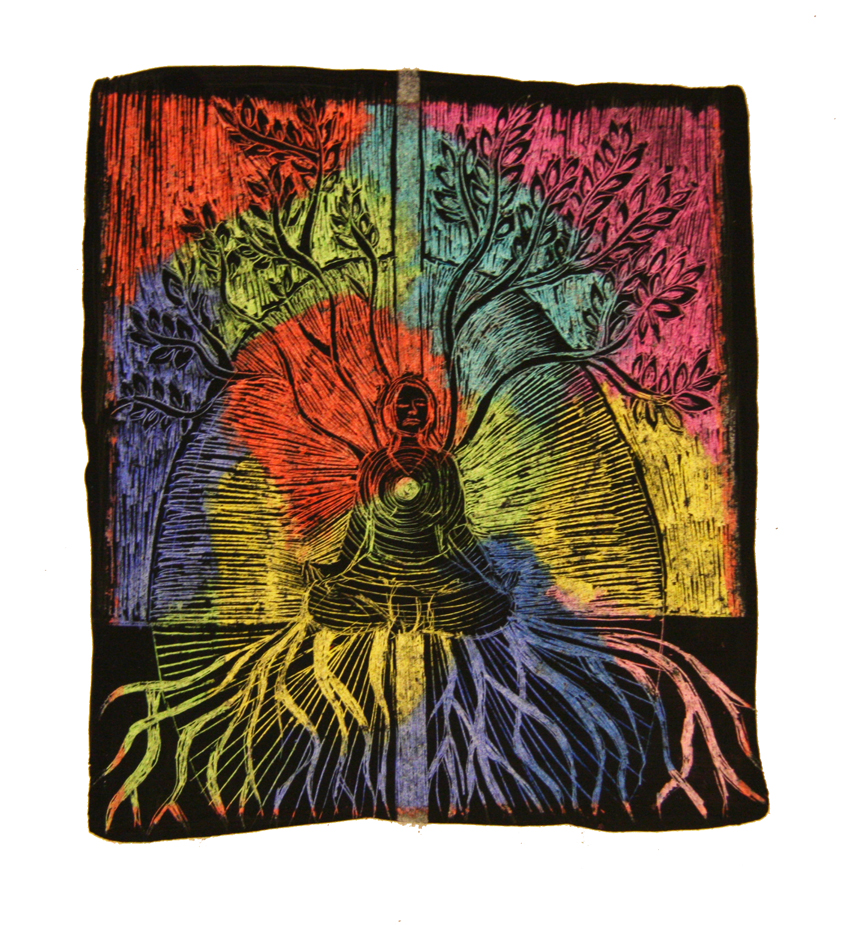 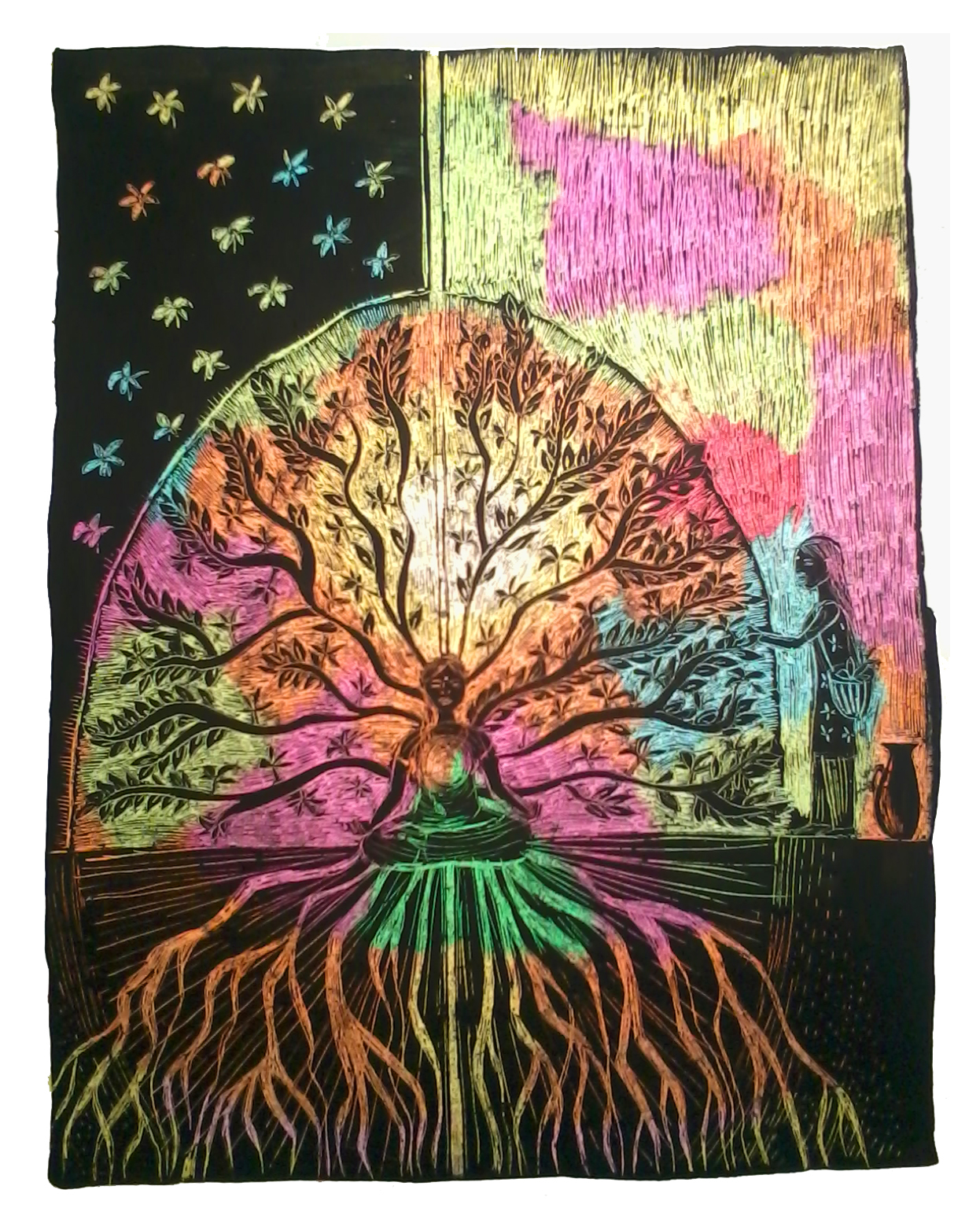 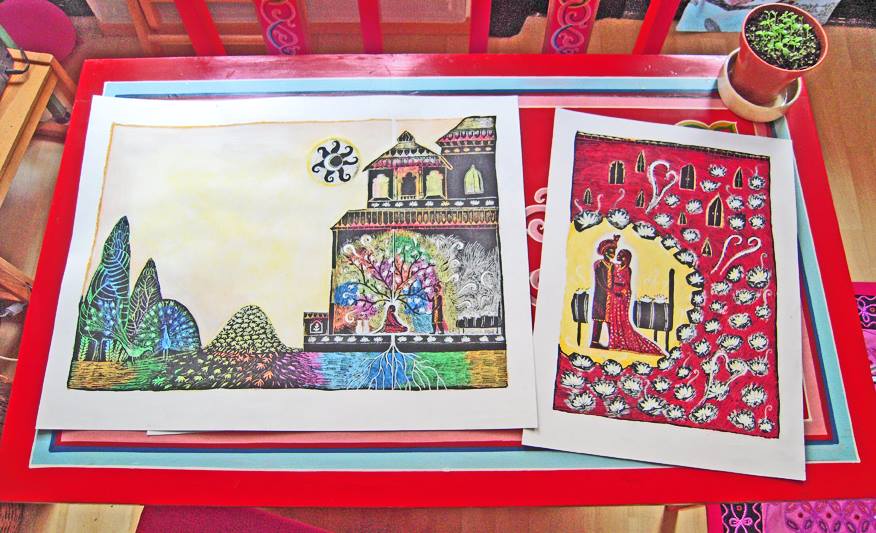 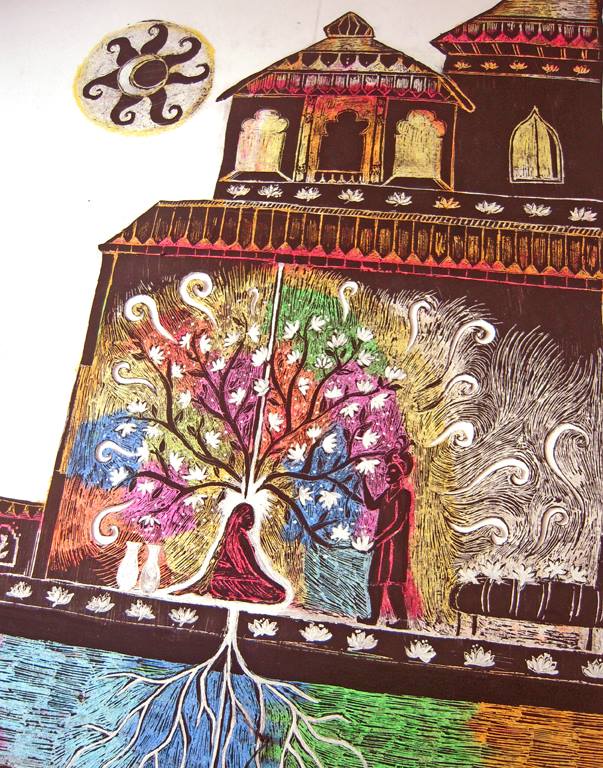 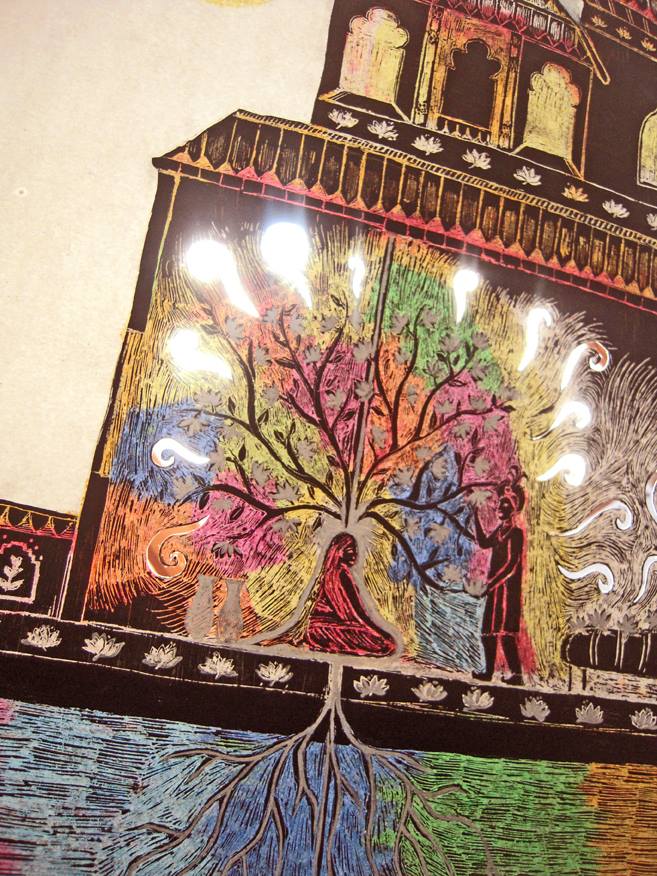 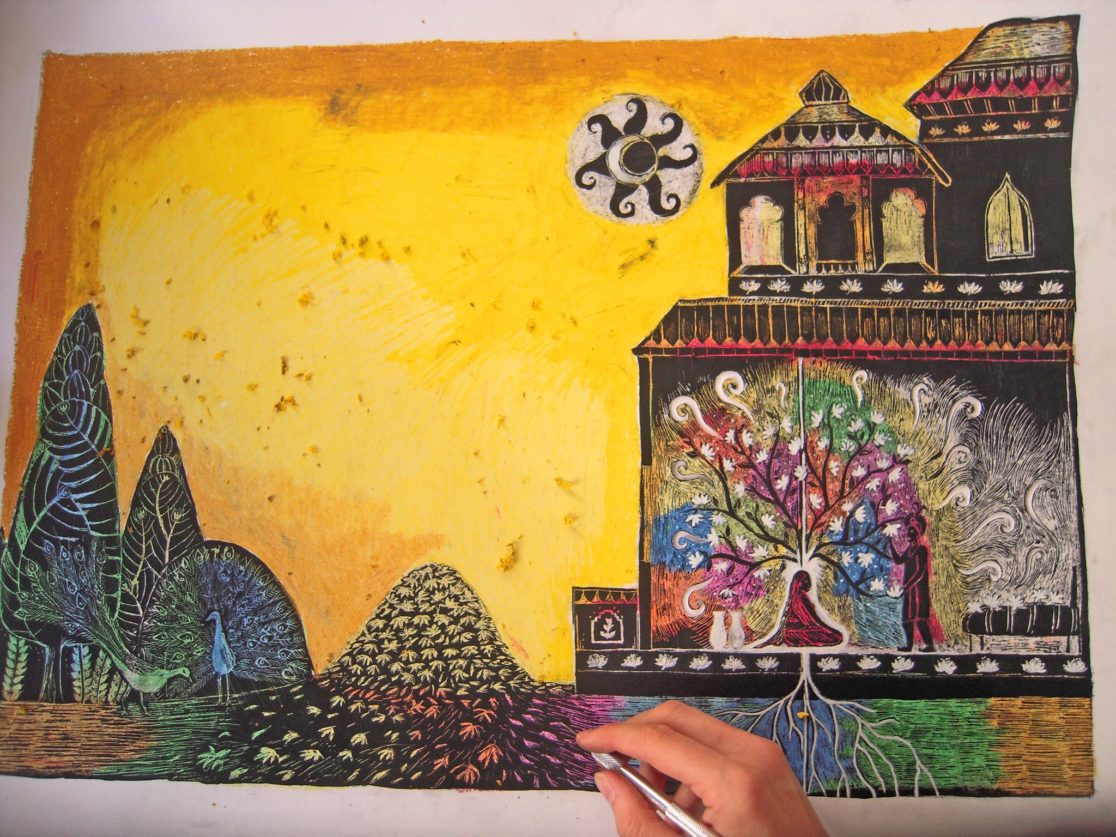 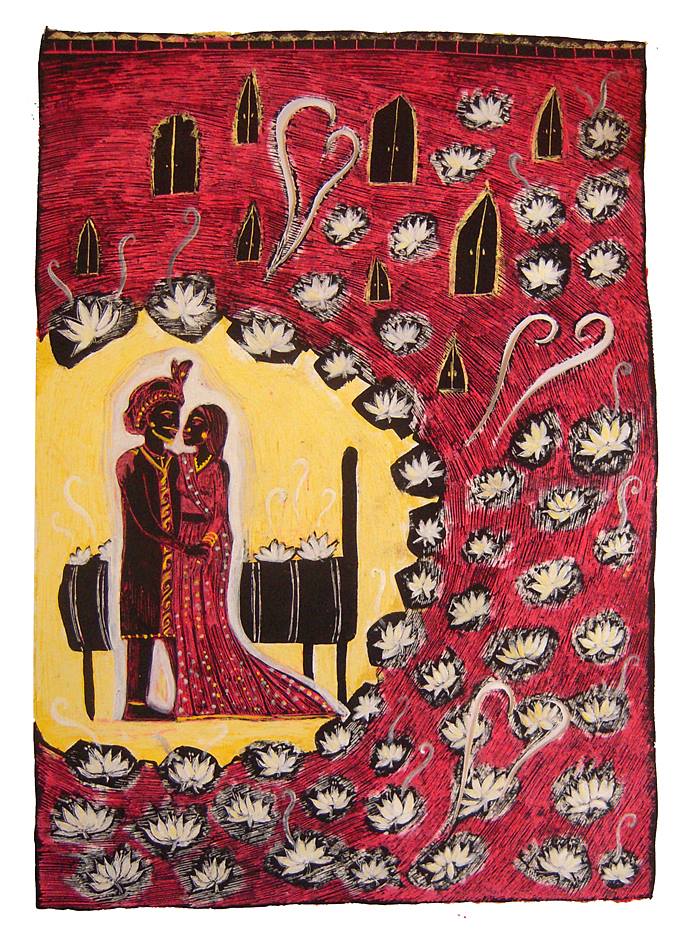